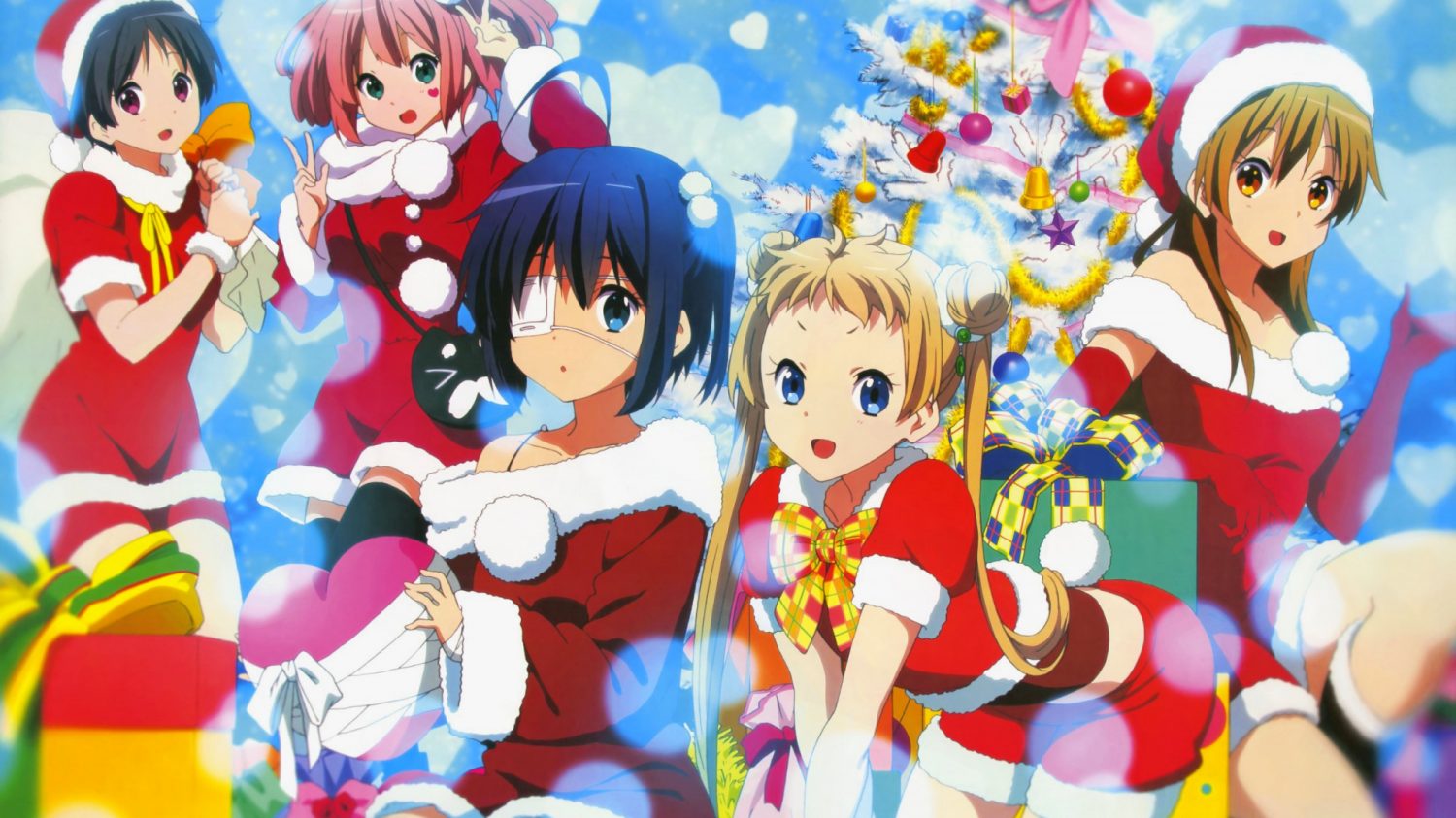 Skill Up with Login Bonus 08

It has been seven days since I came to this world; and I was currently holding my head due to this sentence written in the grimoire.

Choose one of them before the end of the day』

Nearly all of them were just Highest Tier Magic and each only had a single round. It felt like some sort of harassment or something, although from a certain perspective it might be considered lucky……

「None of these options can be used in daily life and they all only have one round…..! This is ridiculous Soulas……」

「N-No, I also didn’t know it would be this extreme either」

Soulas transforms into her human form and her shoulders drop.
I also wanted to follow suit as the main reason behind this is all due to my luck.

「However, out of all three it seems that Grand Heal is the most viable option, but it will also be gone after a single use……just a single try and it’s over」

I didn’t even know where or how I should use this healing skill.
Even though this was such a rare chance, what’s with this.
It was a very regrettable feeling.

「There is no point in choosing one of the highest tier magic as they also only have one round; and more importantly there is essentially nowhere to use them」

「H-How about keeping it as backup? If you let this opportunity escape you might not have another chance to learn it」

That was definitely true, since the login bonuses are determined randomly it could very well be my last chance to obtain these spells.
But I also have  thirty-four highest tier magic rounds in stock already.

As I was mulling over the problem I heard a knock on the door.

「Excuse me Kouta-sama, may I speak with you for a minute?」

It’s the voice of the head maid.

After Soulas turned back into her book form, I invited the head maid inside my room.

「How is the physical condition of your body?」

「Well, I suppose everything is normal, I’ve been able to move my body around lately」

The injuries I sustained from the lightning strike has mostly healed already. I still feel slight pain sometimes but soon enough I should have enough energy to run around this town.

The head maid smiled after hearing my report.

「I see, that is good, if you recover for a little while longer then we should be able to resume your independence day!」

「Yes! It was rather unexpected that you were hit by lightning on the departure day but……it will be possible to continue once you fully recover so this is very good news!」

No, wait a minute, I never heard anything regarding this independence day.

「Uh, so in other words, I need to start living by myself after this day?」

「Yes, after reaching a certain age, you must obtain clothes, food, and shelter with your own strength. This is the tradition of the Vales family……ah, but all this will be after your injuries are healed aright? So please do not push yourself too hard, for now you can just slowly prepare for it」

「In that case, please also rest up for today too」

After saying that the head maid left the room.

「Did you already know about this?」

I am rather skeptical about that, as every time the word was mentioned by the head maid I felt the book tremble slightly, so I know.
However, this is actually quite the blessing since I managed to find out the remaining amount of time I had left in this house.

I then selected one spell from the grimoire.

I chanted while aiming the spell towards my own body and all my remaining injuries were healed instantly.
I see, so this is healing magic, it’s actually quite useful.

…..With this I am now able to operate at maximum efficiency.

「Alright, I will earn money starting from today! First, let’s head over to Media’s place to gather some information」

I remember her saying something about a place where I could earn good pay.
So I will go talk to her.

Apparently, the goddess of misfortune seems to have taken a liking to me.

I will earn as much as I can while I am still staying in this house.